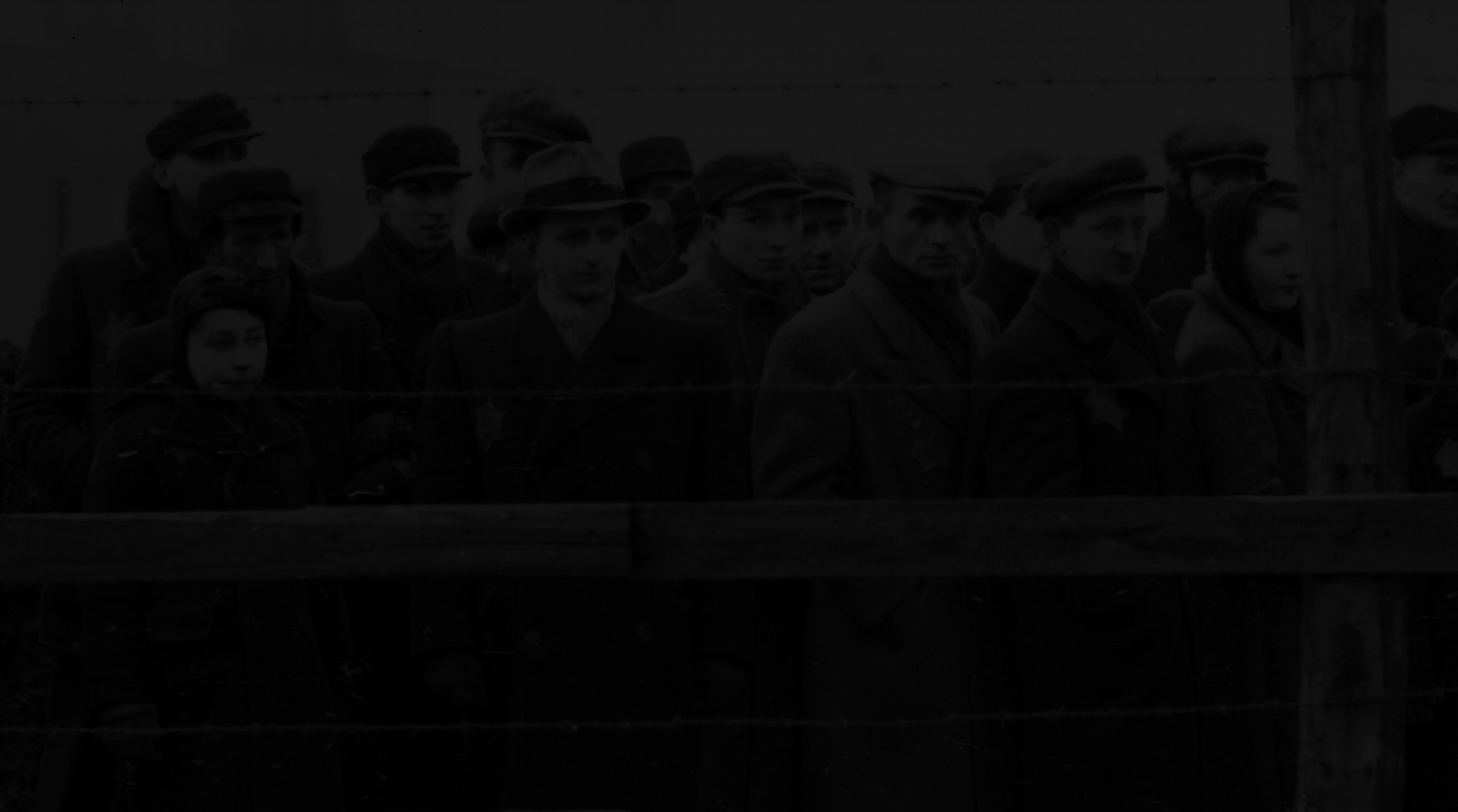 See what others have had to say:

Letter from the Desk of North Dakota Governor Jack Dalrymple

Thank you for meeting with me to explain the Mission of Herman Stern Educational Program that you are developing for schools throughout our state.

As you know, in 2014 I named Herman Stern the 40th recipient of the North Dakota Theodore Roosevelt Rough Rider Award, the state’s highest commendation for its citizens. As a leader and visionary, Herman Stern has impacted generations of North Dakotans. In addition to building a successful business, he made pioneering contributions to our economy and communities. He initiated programs to support youth and those in need. His most selfless acts of humanitarianism include helping between 175 and 200 German Jews escape the Holocaust and come to America. Herman’s remarkable story and significant achievements still impact our state today and will be a wonderful focus for this educational program.

Several extraordinary North Dakotans have received the Rough Rider Award, and it is important that the stories of these notable North Dakotans, such as Herman Stern, be shared, especially with our youth. To help students understand how one person can make such a difference in the world will be a tribute to Herman’s character and determination.

Previously, Video Arts Studios created The Road to Little Rock in partnership with Fargo Public Schools, another inspiring and educational story of a North Dakotan and Rough Rider Award recipient, Judge Ronald A. Davies. I am confident you will create an equally impressive documentary and curriculum to tell the mission of Herman Stern.

Thank you, again, for sharing with me the details of this educational program and for all you are doing to showcase outstanding North Dakotans and enhance the academic achievements of our young people.

Letter from the SEEC

To whom it may concern:

North Dakota continues to thrive not only economically, but also in the quality of life for our citizens. To continue to grow and thrive we need to continue our investment in our students as a strong future workforce. This future workforce will not only need the skills to meet business and industry demand, but also an understanding of what is quality of life, what type of commitment does it take to maintain a thriving community and who are the role models we can learn from here in North Dakota. I believe one of those role models is Herman Stern.

Herman Stern was an unassuming businessman in North Dakota and a German-Jewish immigrant who helped more than one hundred and twenty-five Jews flee Nazi German to the safety of the United States. Herman Stern’s story demonstrates a high degree of social and civic influence throughout his life in North Dakota. He was an entrepreneur, engaged in his community, and a family man. These are the character values which we embrace and should be shared with all students across our state.

Video Arts Studios’ General Manager, Art Phillips, has approached me to support the Herman Stern project. They have an agreement with NDUS to distribute the video and study guide to all junior high and high schools in North Dakota at no charge. We have seen the quality of educational work Video Arts Studios provides. The Road to Little Rock is another interactive curriculum they produced in partnership with Fargo Public Schools. This curriculum is used in schools throughout the North Dakota and won an Emmy for its quality production.

As we continue to ask more from our teachers in the classroom, their time is limited to develop this type of quality curriculum. The SEEC will support the Herman Stern Project by communicating through our various newsletter and websites. Investing in the Herman Stern Project is so important and will provide teachers with a complete curriculum to share this incredible story.

Letter from Department of Public Instruction

I am writing to support your effort to raise money for a documentary on Herman Stern, a North Dakota businessman of German Jewish heritage who helped to rescue at least 125 Jews from the predations of Nazi Germany.

Mr. Stern is the recipient of the Theodore Roosevelt Rough Rider Award, the highest honor the state can bestow. He is also the subject of a biography, “You Have Been Kind Enough to Assist Me: Herman Stern and the Jewish Refugee Crisis,” by Terry Shopaugh, published by the North Dakota Institute for Regional Studies.

Your documentary and lesson plan about Mr. Stern would be distributed digitally at no charge to North Dakota’s public high schools and middle schools, public libraries, museums and service organizations. This would make Mr. Stern’s remarkable, inspirational story more widely, known among our citizens.

Mr. Stern published a booklet outlining his life philosophy, “Good Rules to Achieve Pride of Accomplishment,” that he distributed widely and that influenced anyone who read it.

However, his greatest humanitarian achievement was his ability to help at least 125 Jews to escape Germany from 1933, when Hitler became chancellor, to 1941, when Germany declared war on the United States.

During a time of economic difficulties, Mr. Stern had to navigate the U.S. immigration bureaucracy and secure jobs for these new Americans. He did this quietly, with few people knowing outside his immediate family. Because of Mr. Stern’s modesty, few people knew of his humanitarian work up until his death in June 1980.

You mention that his documentary project will focus on Mr. Stern’s leadership skills and desire to help all in society. I am sure Mr. Stern would approve of this objective.

I am grateful you requested my support for this worthy project, and I am happy to give it. We at the Department of Public Instruction will tell our schools about the availability of this material and the worthiness of the story it tells,