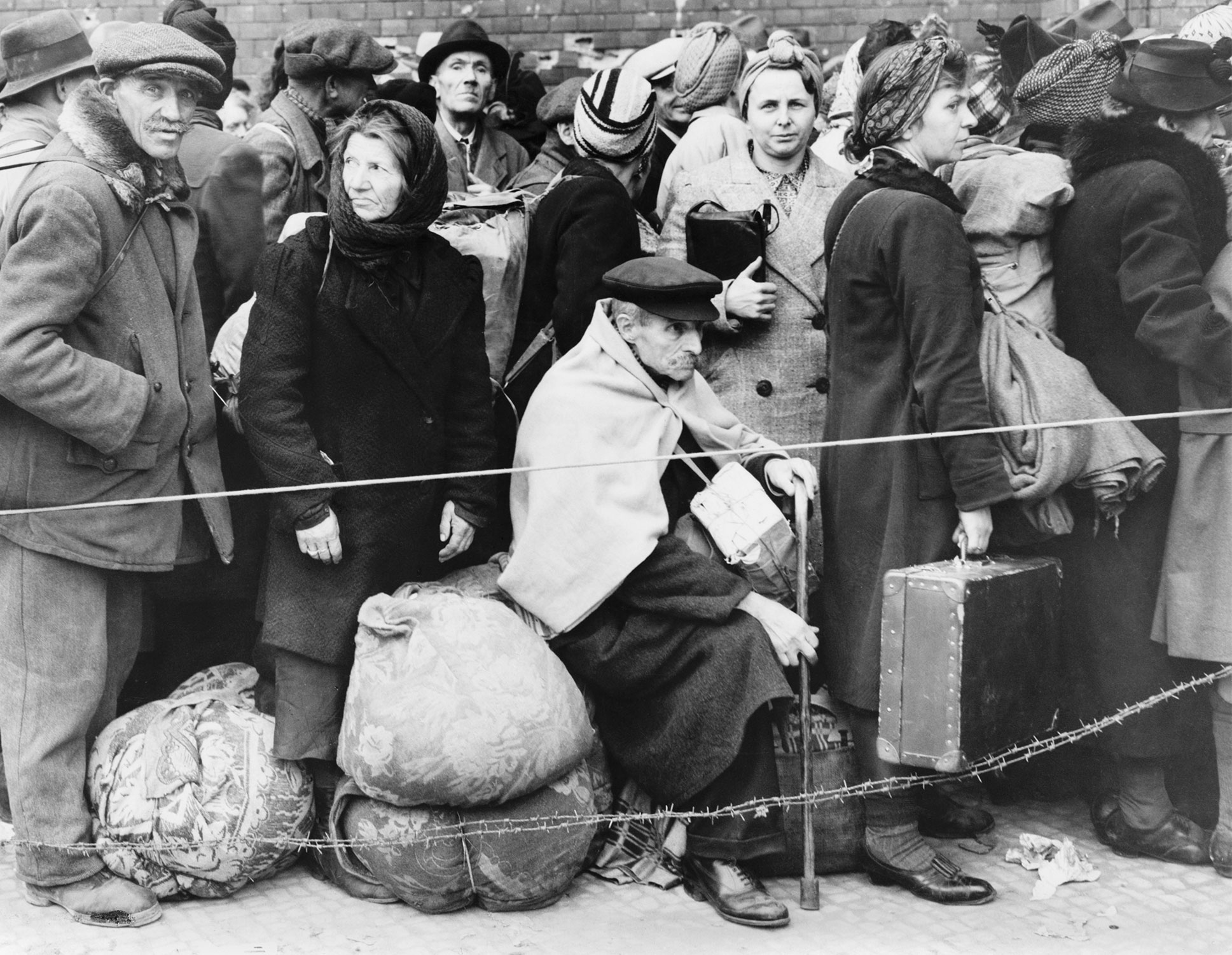 Herman Stern demonstrated a high degree of social and civic influence throughout his life in North Dakota. The social, civic and economic activities of Herman Stern are still felt by North Dakotans in the 21st century. These activities alone demonstrate a man of considerable skill, foresightedness and perseverance. 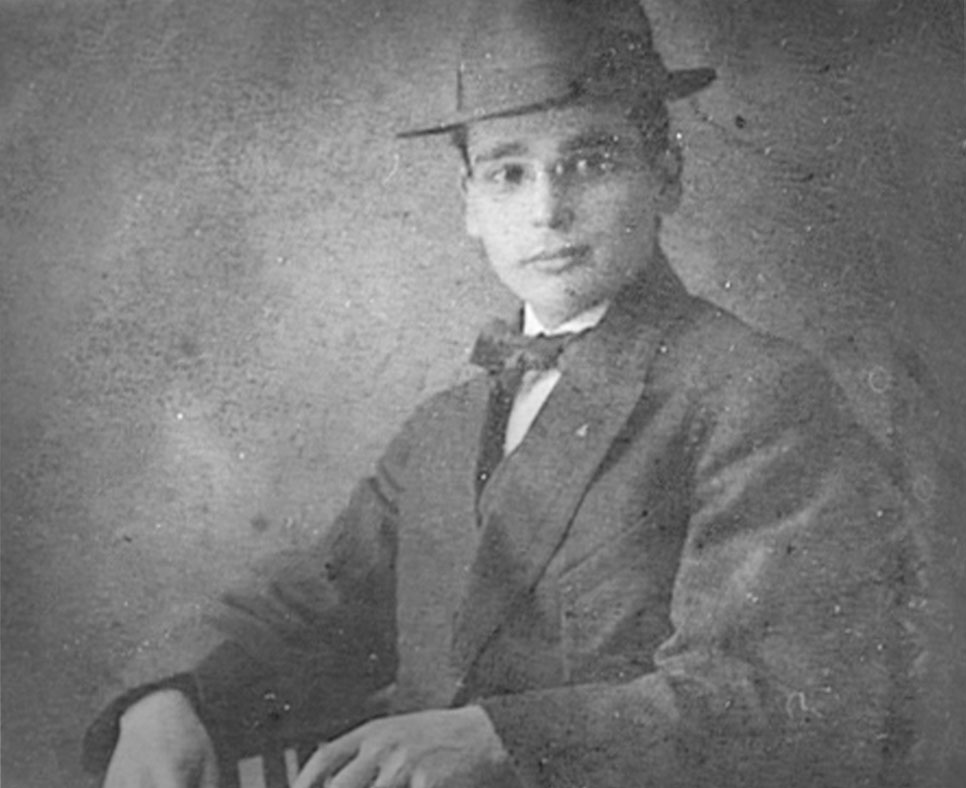 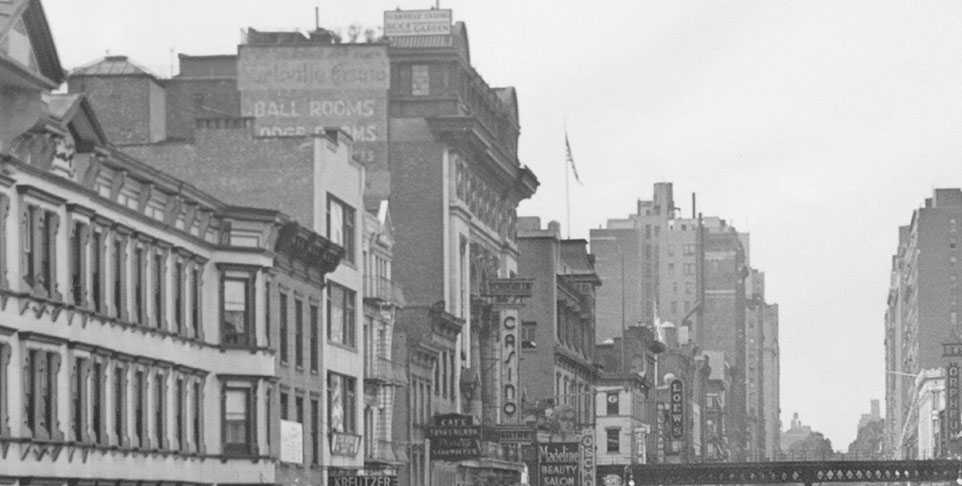 “THEY DID NOT OWE ME ANYTHING”

He remained there for the next 70 years, adding stores throughout the region. At one time seven Straus stores were in operation. Today, after more than 130 years of business, the third generation of Stern family members recently closed their final store in Fargo upon their retirement from the business.

Herman Stern’s actions on the international stage, however, tell a story of leadership, empathy and selflessness.

The historical decision made by Herman Stern to aid over 125 Jews fleeing Nazi Germany during a very dark moment in world history provides a unique and compelling story of a North Dakota citizen who left his mark on the world. It will be a study of history, ethics, character, leadership and citizenship. 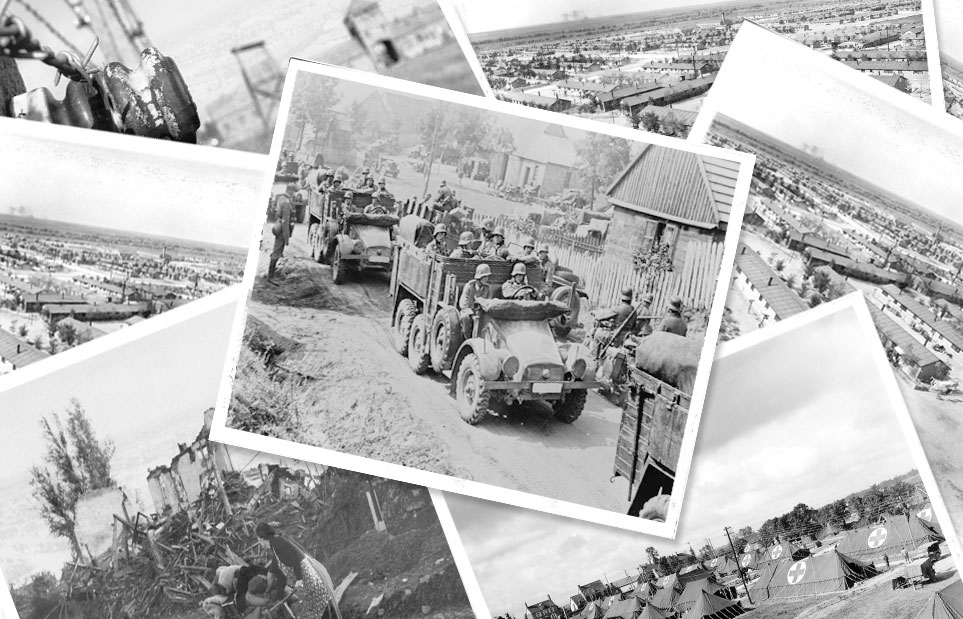 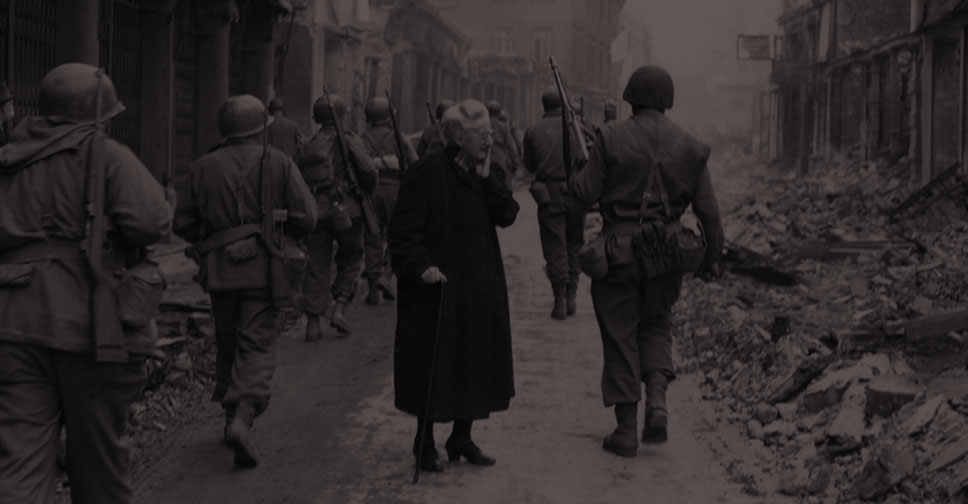 The story of Herman Stern needs to be shared to remind all of us that the actions of one individual can make a difference for generations to come.

He held every position in Scouting and received many prestigious awards, including the Silver Buffalo, the Boy Scouts highest award. He started a fundraising campaign to build Camp Wilderness in northwestern Minnesota near Park Rapids. Stern recently received the North Dakota Theodore Roosevelt Roughrider Award, the highest commendation given to a North Dakota citizen.